Prominent label head and producer [Emika](https://soundcloud.com/emika_official) has remixed ‘La parole 4’, originally by leftfield experimental IDM artist [Vincenzo Ramaglia](https://www.instagram.com/v_ramaglia/). The remix follows Shigeto’s remix of ‘La parole 6’ which premiered via Self-titled magazine and releases on the 18th of September via PEM Records. Emika has an impressive history behind her, having previously worked at Ninja Tune before going on to launch her own label.


The original track appears on Vincenzo Ramaglia’s album La parole, which featured the well-known songstress Laure Le Prunenec (lead singer of French band Igorrr). The album also features the single, ‘La parole 5’ which was remixed by the legendary Planet Mu label head, μ-Ziq. Ramaglia’s work has been featured several tastemaker publications including PopMatters, CLASH Magazine, Self-titled Magazine, Son Of Marketing, Rumore, Sentireascoltare and many others. With a solid academic, orchestral and humanistic background, Roman composer and electronic musician Vincenzo Ramaglia is currently active in what he calls PEM (Popular Experimental Music), often in collaboration with exponents of the avant-garde music. In Ramaglia's music the most restless and elusive rhythms of IDM can be traced, analog sequences composed on the machines all manipulated in real-time, handling the setup as a musical instrument.


With Czech descent, Emika was raised in the UK - living in Milton Keynes, Bristol and London before moving to Berlin, where she currently lives. When seeking inspiration for the remix, Emika turned to the likes of Jamie xx and her own classical soprano album Melanfonie, while the bassline and other compositional elements came intuitively through the creative process. The remix draws parallels to the likes of Ellen Allien, Stephan Bodzin, and Björk.


Building the dramatics one note at a time, Emika paints a vivid soundscape with dashes of eerie vocals and delicate touches of bass to introduce the remix of ‘La parole 4’. Taking her time and melding the classical contemporary with industrial overtones, the producer manages to highlight Laure Le Prunenec’s vocals as a core element of the song. The pace quickens, dilating, expanding and luring the listener further into a dark and ethereal underground world. 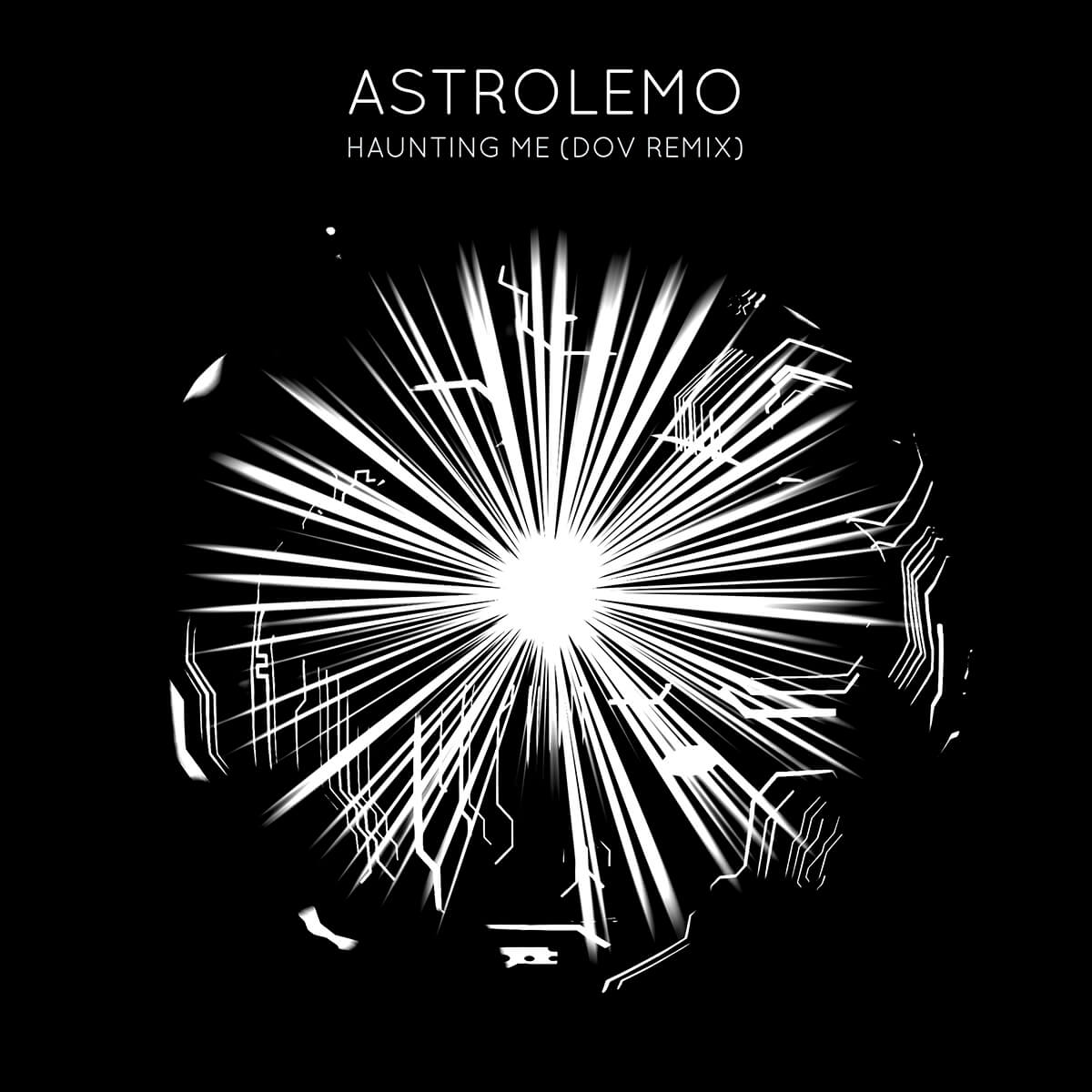 Floating is good for you 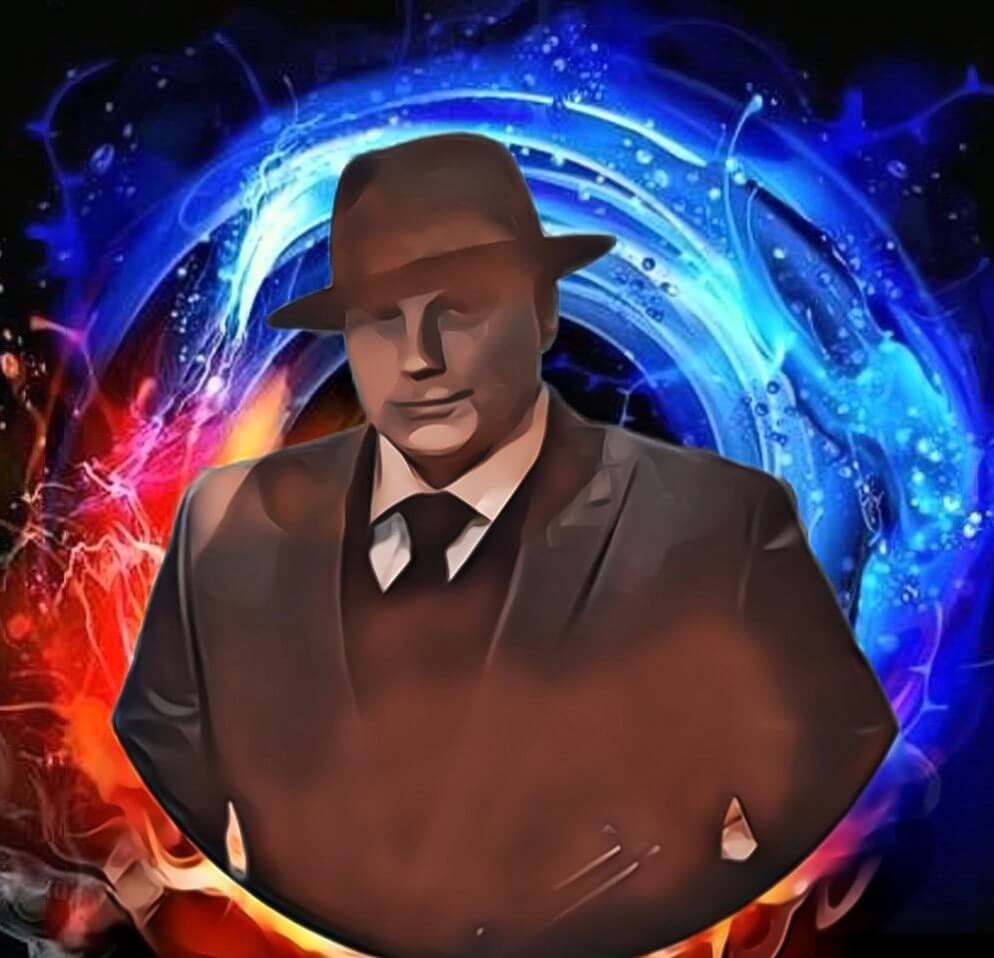