Since his first release in 2015 COPYCATT has quickly gained a cult following as an up and comer among the online bass music community. COPYCATT’s potent signature cocktail of chunky neuro bass riffs and loose Dilla-Era hip hop grooves has put him on the forefront of the next wave of bass music, attracting the support of artists such as Bassnectar, Pretty Lights, Haywyre and Kill Paris and also landed him airtime on Australia’s most popular nationwide radio broadcast Triple J. His catalogue features releases with UK taste maker label Inspected, US labels Upscale, LA90 and Night Owl Collective, and includes collaborations with Holly, Frequent, Mr. Bill, and UK-based rapper Maksim. At 22 years of age, the young Australian producer has shown promising evidence of a budding bass music legend.

This week he is our guest on the remixmonsta blog, and kindly answered our questions.

Your style is really kicking-ass bass, with some dark waves, where do you get the inspiration for your tracks?

I like to think the bassy stuff I make is a nice cocktail of loose hip hop swing grooves with heavy neuro basses and drums, with probably a touch of some weird melancholy jazz vibes.

In terms of bass music influences, KOAN Sound was definitely one of my biggest starting out, and then eventually I think I fell in love with good mid tempo grooves from artists like Madlib, J Dilla and Mr Carmack. Over the last year or so I’ve also grown really fond of artists like Ivy Lab, Shield, Chee, Monuman, Moody Good and Herzeloyde. For melodies I tend to take a lot of inspiration from the more melancholy end of jazz music. Chet Baker, Paul Desmond, Dorothy Ashby and Dave Pike are some favourites of mine.

What's your process of putting together flips or original tracks? Can you give us a sneak peek into a life of a bedroom producer?

If I really condense it down to its purity, my production process is two things - sound design and groove creation (I definitely spend way too much time on the sound design stuff). I like make my own drums, basses and fx from synthesis usually which takes a lot of time and it’s also terrible if you have housemates. Not many people want to hear your snare 600 times in a row. But it’s super rewarding when you finally make a palette of sounds that are exactly the way you like them. Once I’ve got sounds to play with I usually just drop them into Ableton and try to carve out a really catchy piece of groove from it, and then if that works I’ll mess around and try to write a hook or churn out some strange melodic sounds to give it some flavour.

If I don’t need to be at home then I’ll probably spend most of my time doing this in a cafe with my laptop and a coffee. I find it’s a lot easier to write when I’m in a nice place with a nice beverage. The challenge is finding a cafe that will let me use their power outlet for 4 hours at a time.

In terms of flips and remixes, I usually flip a track if I really like the riff and if it also has room for really loud drums and basses. Recently I put out a flip of a tune by Sharon Jones and The Dap Kings, and that started literally when I heard the tune at a bar in Melbourne. I loved the brass hook and the drum groove so much I just wanted to hear it with some really loud drums, so the flip came out mainly focused around that brass riff and my heavier take on that drum groove.

How do you see your near future? Are you going to release something that you want to share with the audience? Maybe where they can see you performing next?

I’ve been experimenting a lot with new sounds over the last year or two and not really releasing a lot, which has landed me a huge amount of unreleased tracks, to the point where I keep going back through my hard drive and finding near full tracks on my hard drive that I’m now considering releasing. So lots of new music very soon.

On top of that I’m working on setting up a US tour for late this year. The States are where it’s at for me, and I have a lot of awesome followers over there that I’m keen to meet, so I’m very excited for that.

COPYCATT has recently dropped also his tasteful remix of Chee, you can check out article about the Fear Monger here. 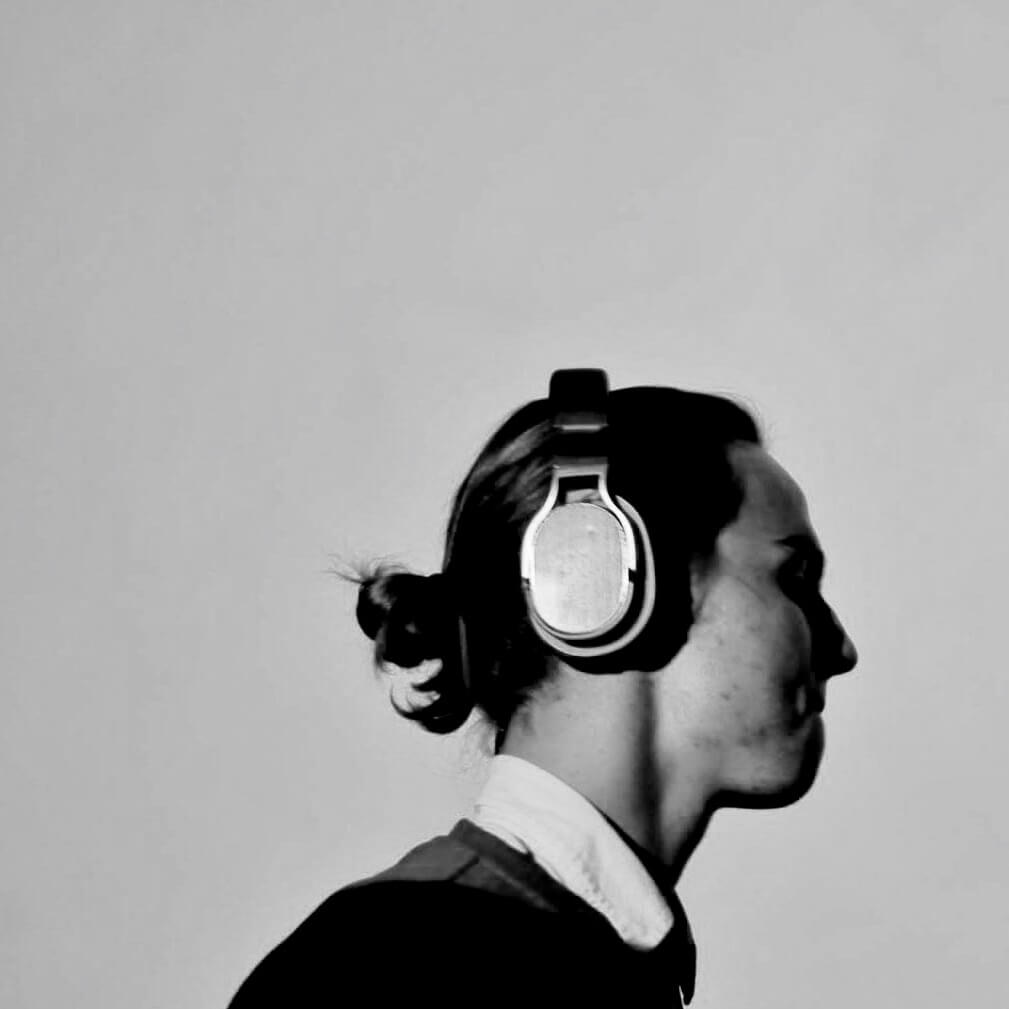