French Electronic duo KRONO have remixed indie synth-pop artist Tee Dee Dees single ‘War’, which has been released on the 24th of June via Alaska Music. KRONO became well-known for their remix of Aaron Smith’s 'Dancin' which was a major success and contributed to a play count of over 1,85 Billion plays on Spotify and Youtube. The duo has attracted the attention of legendary DJs such as Tiesto, Pete Tong, Junior Sanchez and Miguel Campbell who have used KRONO’s songs in their sets. At the moment, KRONO are collaborating with some of the most talented artists of their generation (Lost Frequencies, Klingande, VanJess to name a few). The pair have been featured on tastemaker Youtube channels such as Ultra Music, The Sound You Need, Cloudkid, Armada Music, House Nation, Selected, and La Belle Musique as well as Dancing Astronaut, YourEDM, Vibe and Red Bull Music. This latest remix has been supported by the renowned publication Notion Magazine.

Born and based in Tel-Aviv, Ori Mark spent some time living in Boston before he would go on to follow his passion for the written word, becoming editor in chief at Haaretz Magazine. Tee Dee Dees is the solo project of Ori Mark. ‘War’ is taken from Tee Dee Dees’ upcoming album, 1^2=1 which was produced with Ben Shopen and has also received an official remix from Wave music producer Juche.

Opening with generous basslines, KRONO’s remix of ‘War’ carries euphoric energy that blindly leads you into a party mindset with all of the bad decisions that come with it. Circulating vocals draw to mind the familiarity of well-known artists such as Oliver Heldens, Nora En Pure and Duke Dumont. 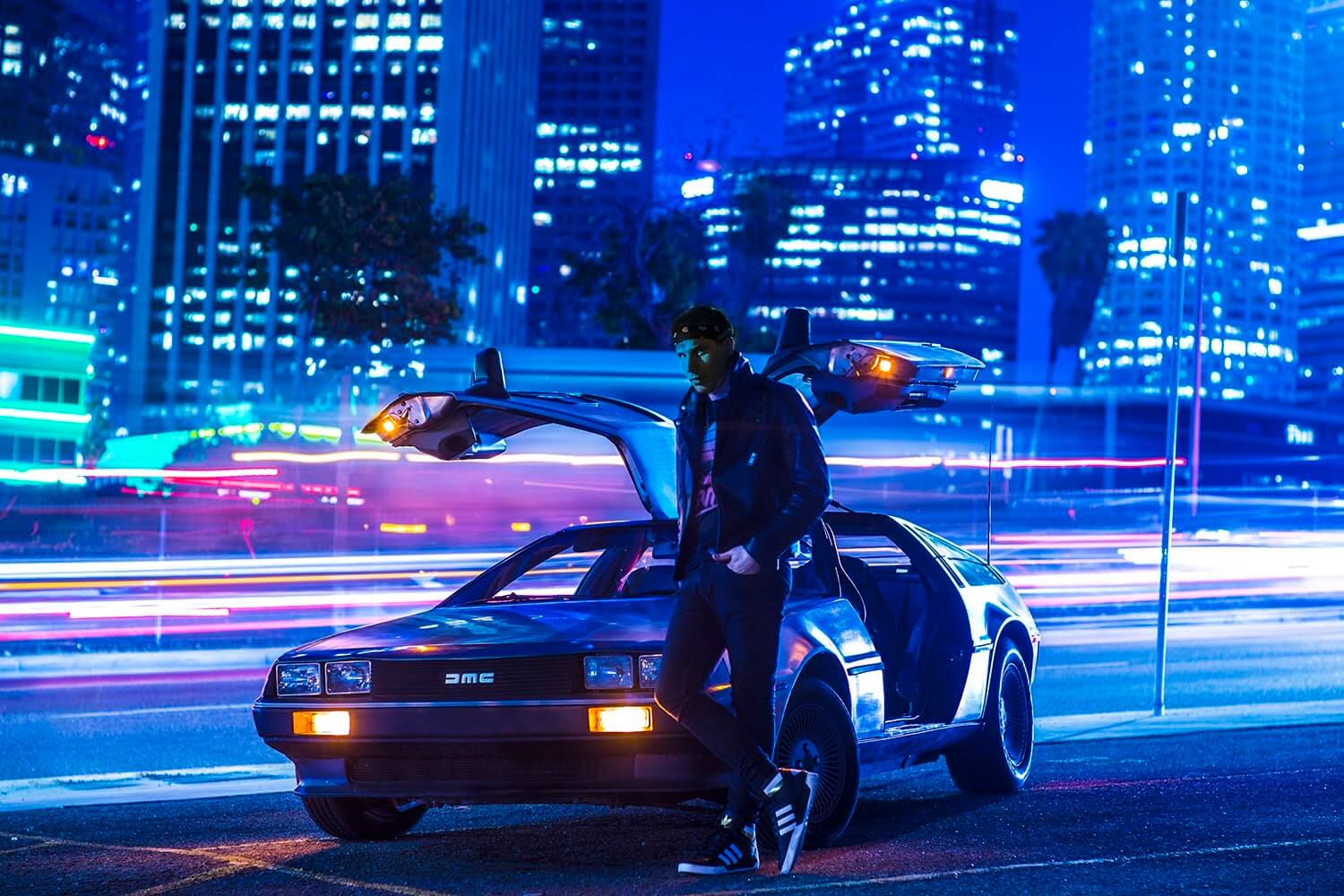 Rousing, biting songwriting with just an element of pop 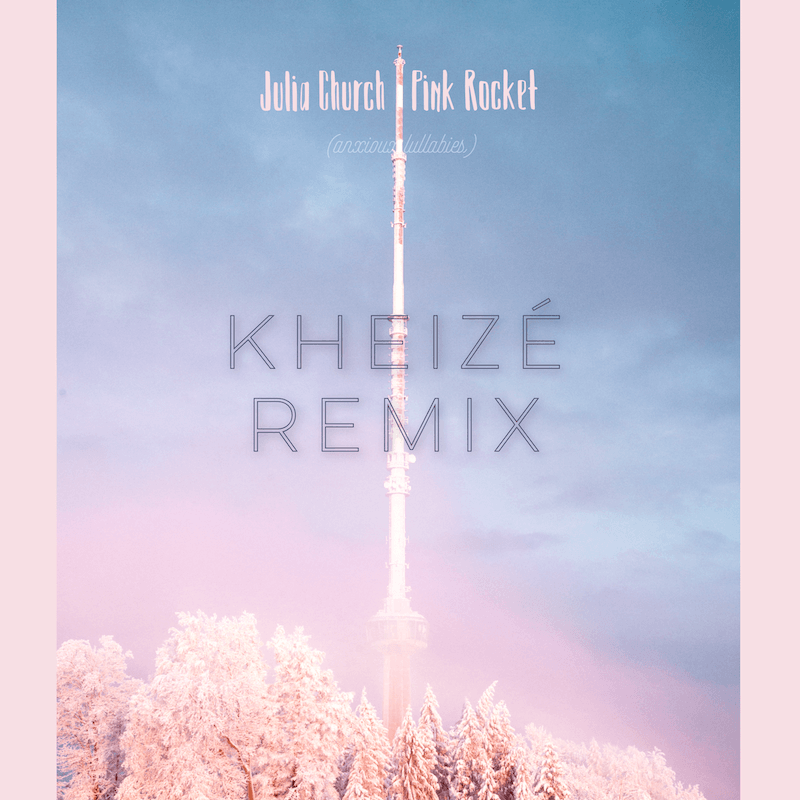