Rising female music producer DJ G-String has released the remix for her latest single, ‘Your Love’ on the 15th of October via GString Records. The original song was written and composed by DJ G-String and follows her captivating single, ‘No One Ever Said (with Honey B Sweet)’. DJ G-String earned herself a spot in the Beatport Top 100 with two different singles, was selected as one of the Top Ten Dance Artists by Reverbnation, and has been supported by numerous tastemaker publications, including Dancing Astronaut, We Rave You, EDM.com, EDM Maniac, Run The Trap and DJ Times as well as the well-known Youtube channel Madoras in da House. However, it’s on the stage where she truly begins to shine, having performed in some of the top clubs in Chicago and with a play count of just under half a million across streaming platforms, the rest of the world will soon be taking notice as well.

Born in Illinois and currently based just outside of Chicago, DJ G-String is a singer, songwriter, instrumentalist, and producer who discovered a love for creating music at a young age, saving up to buy her first set of turntables at only 18. Her current influences draw us into the electronic world, as she cites the likes of Kaskade, CamelPhat and Flume. However the remix of ‘Your Love’ calls to mind the works of iconic tropical-house artists such as Robin Schulz, Klingande and Bakermat.

Honestly, who isn’t longing for a visit to the tropics, where you’ll find a vibrant crowd and booming speakers at your back as you dance your way into the evening? DJ G-String’s good vibes are inescapable as she reclaims tropical house, melding it with dance-pop and adding dashes of her own unmistakable tones to the mix. Unconditional support never sounded as cheerful and upbeat as it does in the remix ‘Your Love’. 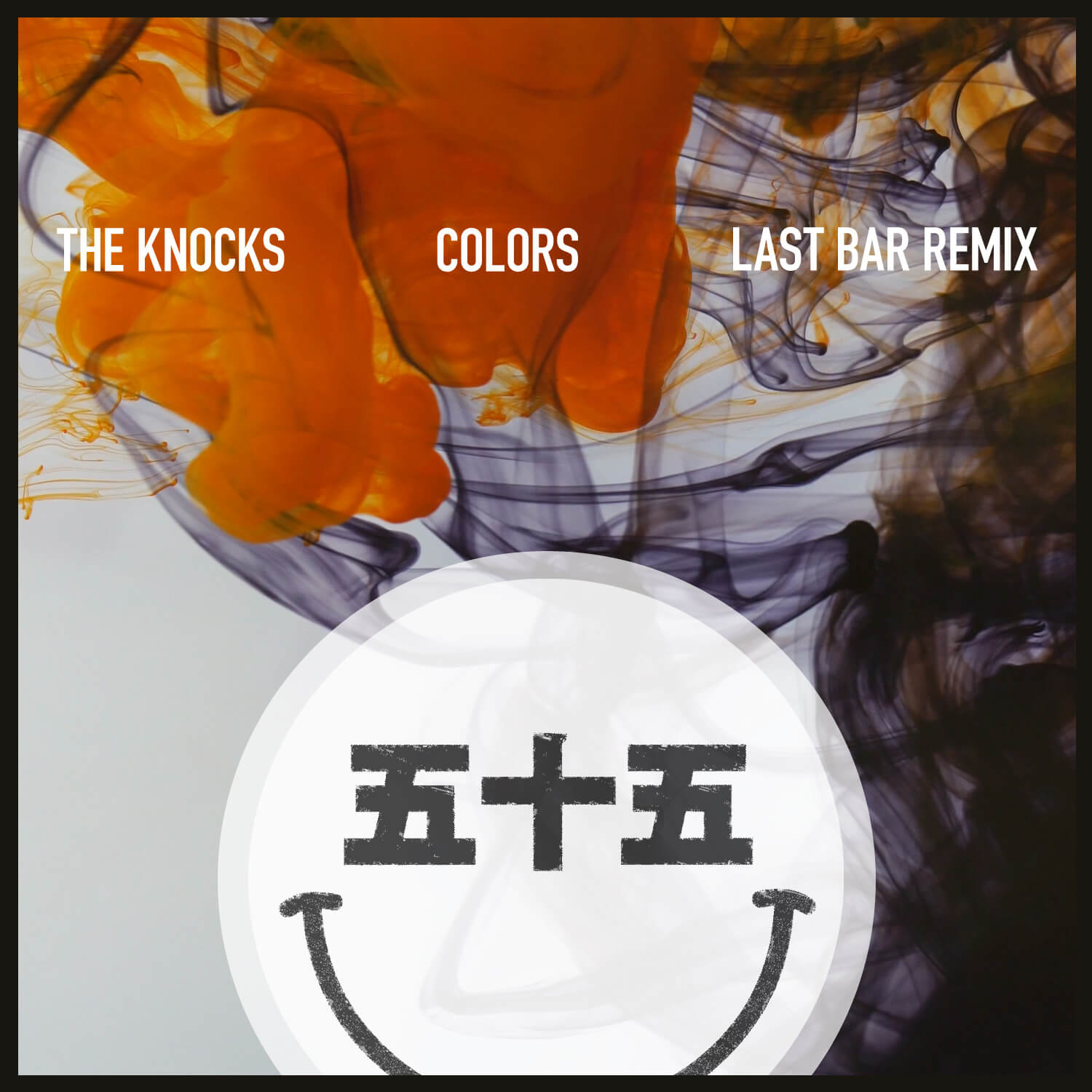